Panama’s state power transmission operator Etesa will begin the review of proposals in the call to build and put into operation the 230kV Panamá III-Sabanitas line and associated substations.

Because all the groups’ offers were for US$88.65m, company executives had to roll dice to determine whose proposal would go first to the commission which will determine if reference terms are fulfilled.

If Consorcio PCCM’s proposal does not meet bidding rule requirements, the commission will proceed with the next bidder and so on. A decision is expected within 15 working days.

A seventh group – Consorcio Complant SEC (China National Complete Plant Import & Export-Shanghai Electric Group) – had presented a bid of US$98.5mn which is the amount budgeted for the project by Etesa.

The 50km double circuit will reinforce dispatch from Colón province to capital Panama City, ahead of new natural gas-fired plants being planned for the province. The 2,000MVA link will run along the Panamá-Colón highway and boast gas insulated substations at each end. 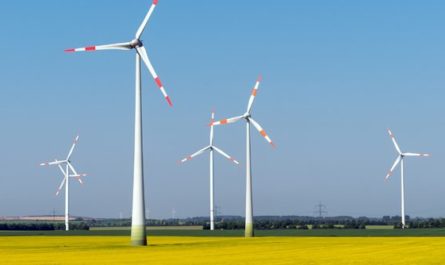 The basics of wind energy