During the first quarter of this year, the Electric Transmission Company, SA (ETESA) was evaluated again by two of the main credit and risk rating agencies, internationally: Fitch Ratings and Moody’s Investors Service, which have agreed on reaffirm the Investment Grade rating, positioning it as one of the state companies with the greatest strength and financial support in the country.

For Carlos Manuel Mosquera, general manager of ETESA, this rating is the result of a financial administration focused on efficiency and continuous improvement: “we seek to optimize the company’s cost of capital, directly benefiting the State and the final consumer in the short, medium and long term ”, he explained.

The head of ETESA also added that “measures have been implemented that seek to promote the operational and financial excellence of the company, which is reflected in results that lead to this positive rating by third parties that evaluate our performance, such as rating agencies. “

In February, Fitch Ratings released the list of Rating Actions made to ETESA, which include: International scale long-term IDR rating in foreign currency and local currency at BBB; Negative Outlook, from Stable;
Individual risk profile at BBB, the Stable Outlook; the International Bond Issue maturing in 2049 at BBB;
Panama’s long-term national scale rating at AAA (pan), Perspectiva Stable; as well as the Rotating Corporate Bond Program, maturing in 2026, in AAA (pan).

Subsequently, it was up to Moody’s to issue its opinion, who at the end of the periodic review reported that the rating continues to be Baa1, with a stable outlook, due to the fact that the financial profile of the company is supported by visible cash flows, derived from its position as a monopoly. legal in the electricity transmission industry in Panama.

As detailed in a Moody’s report, the methodologies used for said evaluation were the regulated electricity and gas networks published in March 2017 and the methodology of the government-related issuers, which dates from February this year.

ETESA, as the administrator of the National Energy Network, focuses its activities on the transport of high-voltage electrical energy, from the point of delivery, by the generating companies, to the point of receipt of energy, the responsibility of the companies. distributors. 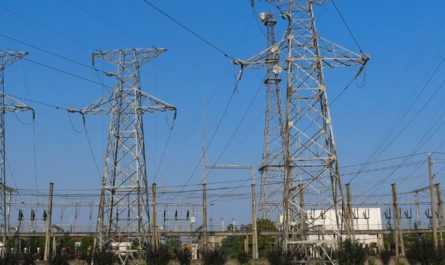 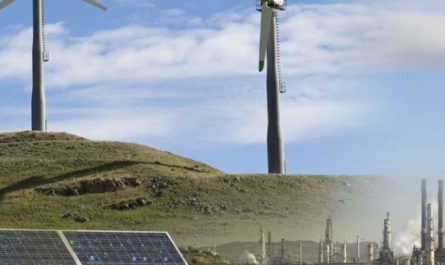