LONDON (Bloomberg) –The meltdown in oil markets widened, with huge losses spreading beyond contracts affected by technical anomalies as the world runs out of places to store unwanted crude.

West Texas Intermediate crude for May delivery plunged below zero on Monday for the first time in history, but the panic selling spread to the June contract on Tuesday, which briefly dropped as much as 42% to $11.79 a barrel.

The widening of the price collapse to futures that aren’t close to expiry underscored the severity of the crisis in the oil market. Storage tanks, pipelines and tankers are rapidly being overwhelmed by a vast oversupply caused by slumping fuel demand as countries are locked down to slow the spread of the coronavirus.

While negative prices should prove fleeting as WTI for May delivery expires on Tuesday, their psychological impact will endure, according to Olivier Jakob, managing director at Petromatrix GmbH. Plunging June contracts for both the U.S. and international crude benchmarks show producers will feel severe pain for some time to come.

“Once you have negative prices in crude oil, the limits change totally,” said Jakob. “What happened yesterday was extremely bad for the confidence in the futures market. It’s not just back to normal trading anymore. It’s a confidence breaker.” 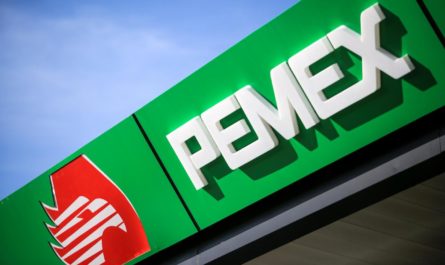